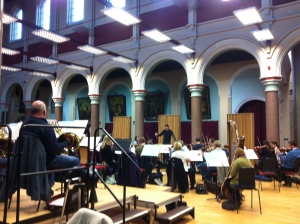 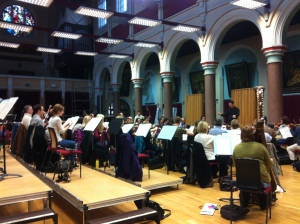 This has proven to be a nice little earner for us and also has brought the wider community into ‘our world.’ The hall now has everything from rock gigs, school speech days and university graduation ceremonies. All sorts in fact! 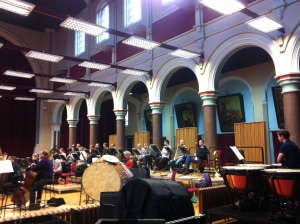 The problem that arose from this venture was that the Royal Liverpool Philharmonic Orchestra had to find somewhere else to play. We tried university halls, hotels, colleges etc. Nothing had a particularly suitable acoustic, or facilities, or perhaps problems with acessibilty etc. 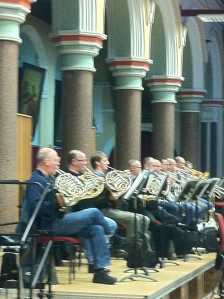 A permanent rehearsal complex was needed. In 2009, after a two year redevelopment and a  partnership with Liverpool Catholic Archdiocese and an investment of over half a million pounds from the European Regional Development Fund, The Friary was opened. 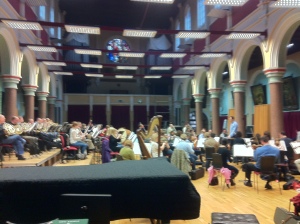 The ornate former church of St Mary and The Angels is now a rehearsal and recording venue known as Liverpool Phil at the Friary. The venue is, of course, for hire and the rather impressive facilities include: 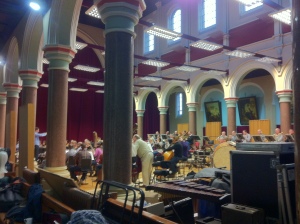 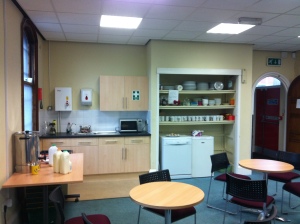 Well, that’s the advert over. Anyone would think I am on commission, or something, but I assure you that all views on this web site are strictly my own and any attempt at coercion or censorship only makes me twice as bad! 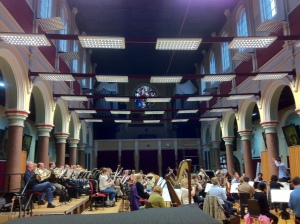 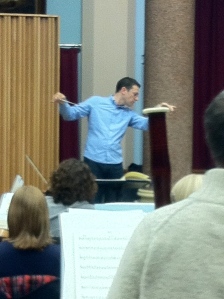 This week, after the three day Xmas break, the orchestra is in the premises with conductor John Wilson, rehearsing for our sell out Viennese programme. Waltzes, polkas and overtures by all the Struass’s, Lehar and von Suppe are on the programme and the guest soloist is soprano Sarah Fox. Liverpool philharmonic Hall is unavailable on this occasion because Ken Dodd and his Diddy Men are performing their Xmas laughter show! 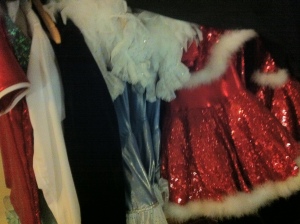 Of course, rehearsals on the day of concerts will always be in the concert venue. Rehearsals always take place in Philharmonic Hall if it is free anyway. 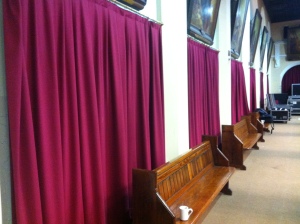 Between each curtain there are two confessionals

There are still plenty of ‘confessionals’, even even for the 79 strong orchestra and various conductors, although the latter may be in there for some time! 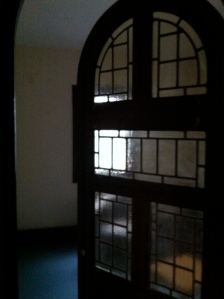 One of the many confessionals

St. Mary of the Angels is a Roman Catholic church in Everton, Liverpool built in 1907. It has magnificent interiors of marble, imported to bring Rome to Liverpool. The building of the church was funded by Amy Elizabeth Imrie, a Catholic convert and nun, who became an abbess of the Poor Clare Sisters. She was the heiress to the White Star Line shipping fortune when her uncle, William Imrie, died in 1906. 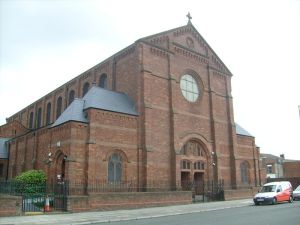 I quite like these Viennese programmes. They bring back happy memories of my time in The Scarborough Spa Orchestra, another very old institution. This was one of my first jobs after leaving college, along with The Scottish Ballet orchestra. We used to play all those Viennese waltzes  on a daily basis, for four summer months each year. I remember the Strauss Society paying for some of the works to be re-orchestrated for the first time since the Strauss’s were performing them in Vienna. 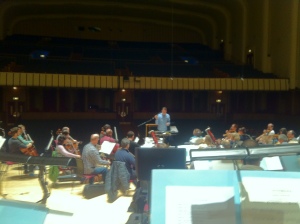 The building is a Grade II Listed Building; its interiors are also listed.