Harry and his friends were throwing a party at Woolton Picture House today. There were food, drink, ice creams and great company on offer in Liverpool’s oldest cinema. 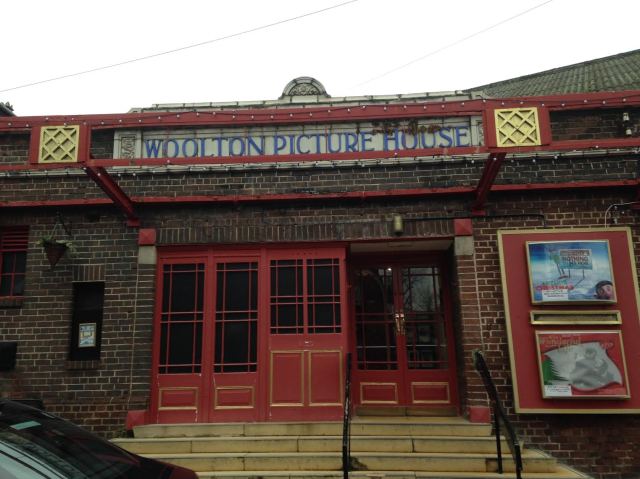 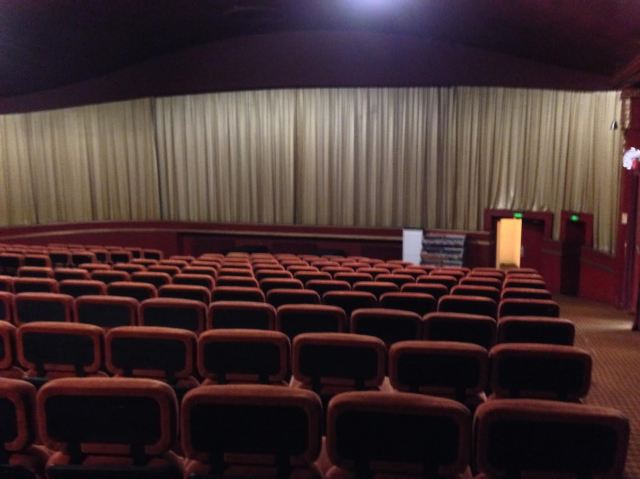 Woolton Picture House was opened in 1927 and has served continuously ever since. It is independently owned and run. Apart from being the oldest it is also one of the loveliest and has survived several ‘close shaves’ but has stayed open due to public campaigning.

We played for the audience for half an hour or so after they arrived and had cold nibbles and drinks. We then got to laugh through the film ELF with them until the intermission, when we entertained them again with arrangements of Christmas favourites. We then watched the rest of the Xmas movie. Sometimes ‘work’ is such a pleasure!

With the slope on that floor maybe we should have played some Liszt! 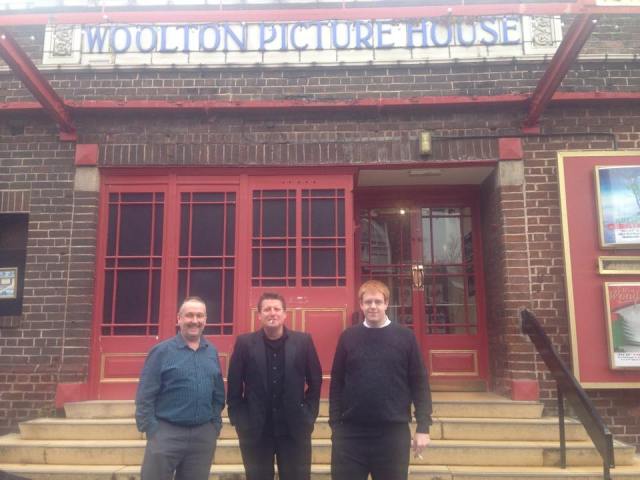